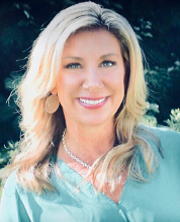 Kim Oliveira joined CREST in July 2012 after a twenty year career in both urban and suburban public schools in Massachusetts. Twelve of those years were spent serving in leadership positions as an Assistant Superintendent, Director of Student Services, and Elementary School Principal. Kim earned a B.S degree in Early Childhood Education, M.Ed in Special Education, and a CAGS in Educational Leadership. With a special interest in program development, she strives to create high quality programming and services that are comprehensive, yet cost effective. 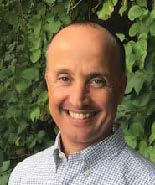 Eric Boes joined CREST in September 2016 after a twenty five year career in commerical real estate/property management and finance.  Many of those years were spent as a proprietary equity trader and as an auditor in the insurance industry.  Eric earned a B.S. degree Business Administration from Villanova University.  As the Director of Finance and Operations, he, along with both the finance and facilities departments, oversee the daily operations at CREST from both a facilities and budgetary standpoint. 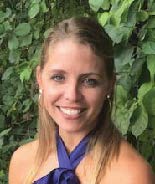 Jill Graham joined CREST on August 2013.  Jill’s academic background includes a dual B.S. in Communication Sciences and Disorders and Psychology and an M.S. in Communication Sciences and Disorders.  Jill has signficant experience within special education in both collaborative and public school settings; previously serving as a Department head, Program Coordinator and Team Chair. 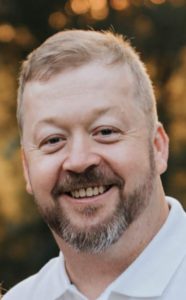 Bill Bryant joined CREST in July 2013 after 15 years in a collaborative setting. Bill’s academic background includes a B.S. in Bachelor of Arts and an M.Ed. in Special Education.  Bill has served as a Principal and Special Education Administrator for over 170 alternative high school and alternative vocational high school students. Bill has a strong vocational background, is certified as a McCarron-Dial Evaluator and has created both community based internships as well as in-school vocational shops to provide opportunities for gainful employment after graduation or program completion.